CD8+ T-Lymphocytes, also known as Cytotoxic or Killer T Cells, represent one of nature’s most powerful weapons against disease. To date, these cells have not been harnessed to their full potential for clinical application. Currently available approaches include both genetically unmodified T cells applied to the treatment of viruses early after transplant and genetically modified CAR-T cells used to treat a selected subset of malignancies.

Tevogen’s proprietary approach allows genetically unmodified T cell products to be generated with a much higher CD8+ content and better-defined target specificity. The ability to fully harness this powerful tool is not too far away.

CD8+ Cytotoxic T lymphocytes identify and kill by recognizing antigenic peptides on the surface of the infected or malignant cells.

In some cases, cancer cells may not express an ideal T cell target on their own. It is possible to bring a well-recognized target to the cancer cells using monoclonal antibodies or liposomes. This allows the Tevogen’s target specific cytotoxic T cells to then attack the cancer cells.

Unlike CAR-T or BITE antibody approaches which recruit a very heterogeneous group of T cells to the tumor, Tevogen’s approach instead focuses a highly purified population of killer T cells on the tumor, with far more potential to accomplish the task of eradicating the cancer. 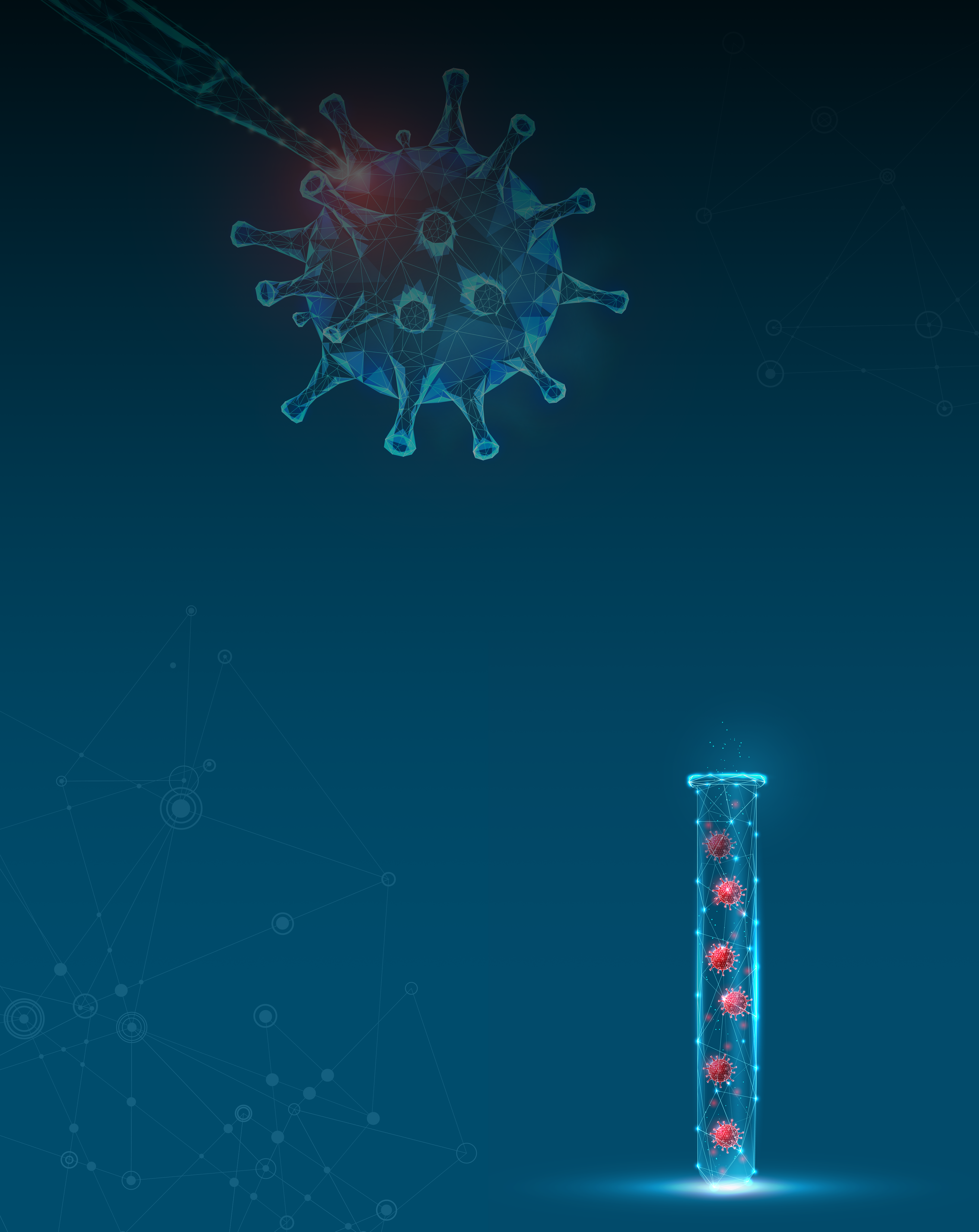 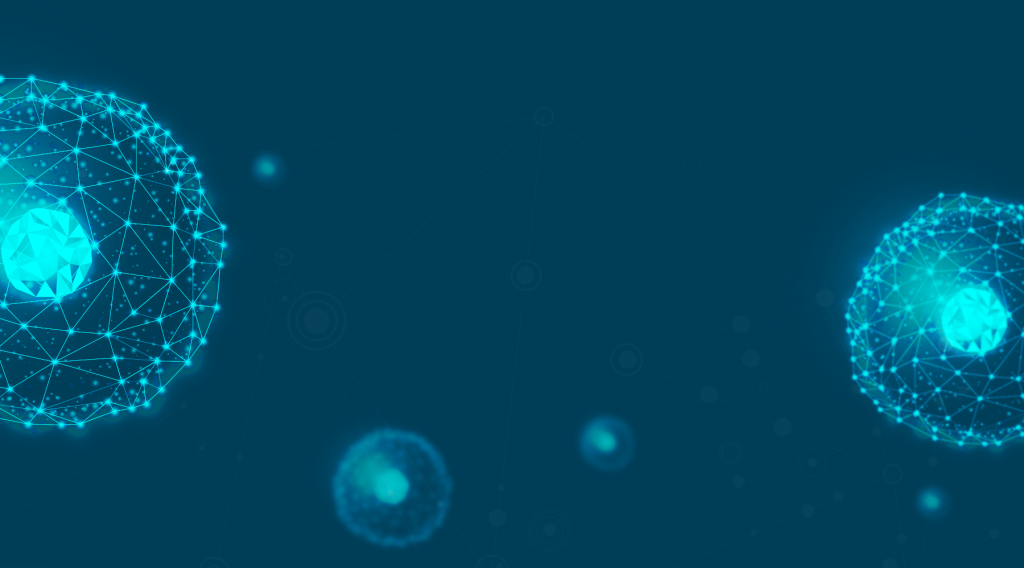